Lifetime Member and Vendor, Lee W. Pedersen was found dead with a gunshot wound in Aquebogue, NY.  Lee had come to many of the Antique Steam and Gas shows around the US and was a collector of antique engines.  He will greatly be missed.

Among his neighbors on Pine Avenue in Aquebogue, Lee Pederson was known as a friendly man, who worked on antique engines and kept the 1930s cottage his parents previously owned in meticulous shape. He is survived by his step daughter Eileen.

Riverhead police, following up on a welfare check, found Mr. Pederson, 69, dead inside his home shortly after 10 p.m. Sunday, the victim of a gunshot wound. His death is being investigated as a homicide, Suffolk County police said.

Mr. Pedersen also had a house in Lynbrook and split time between Aquebogue and Nassau County. 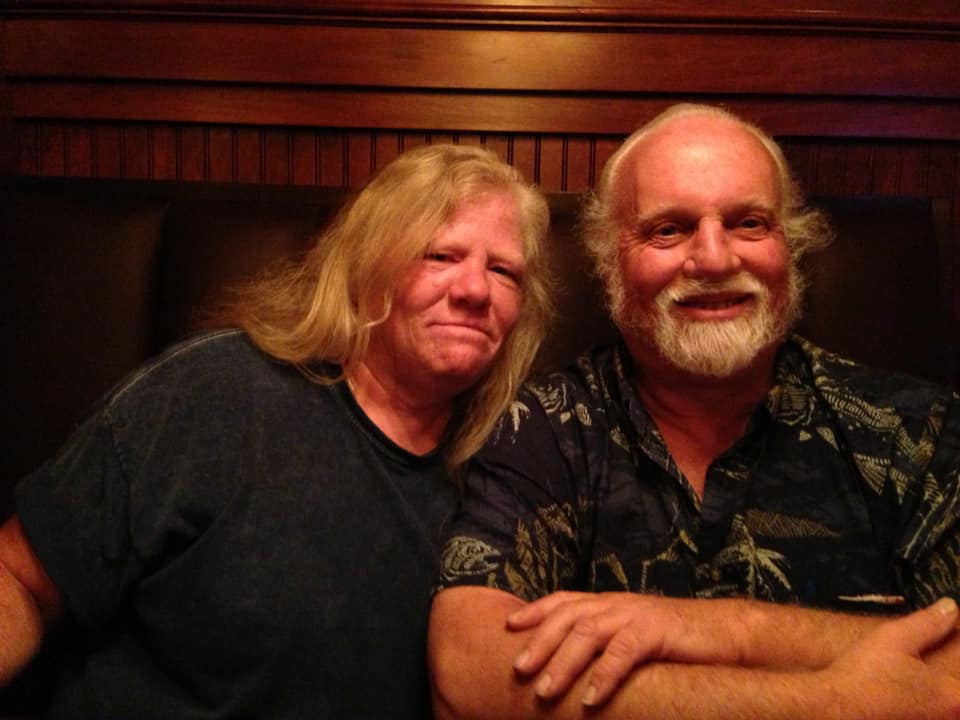 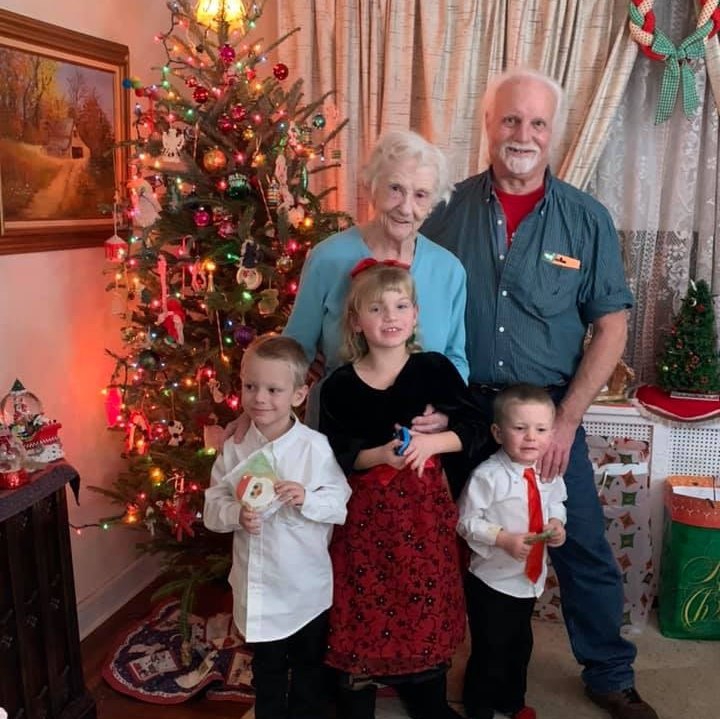 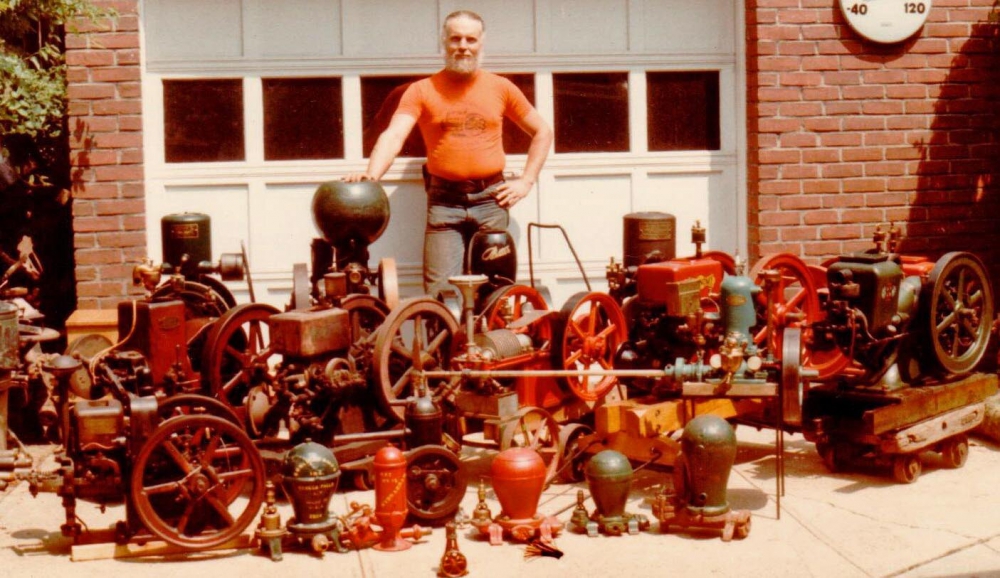 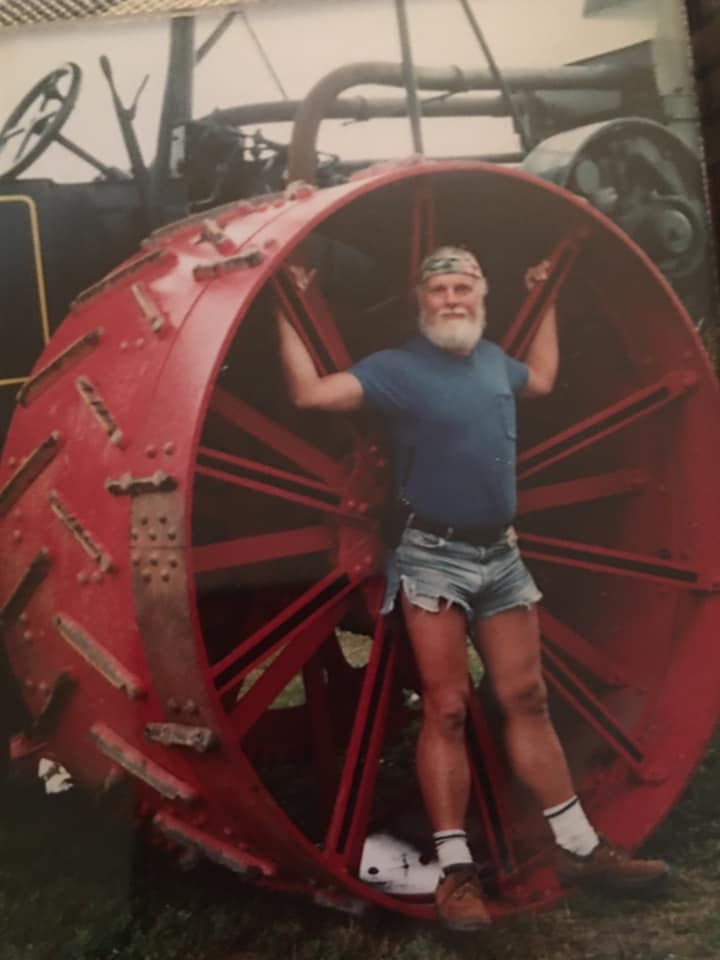 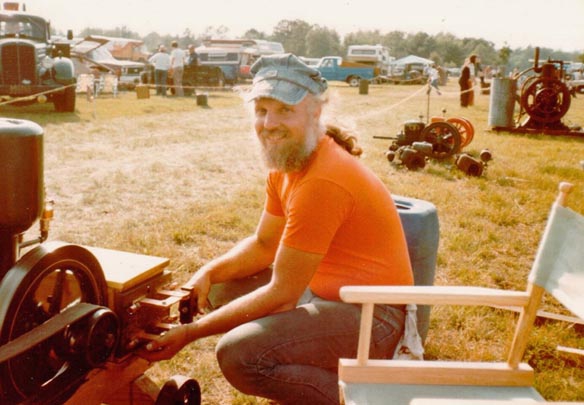 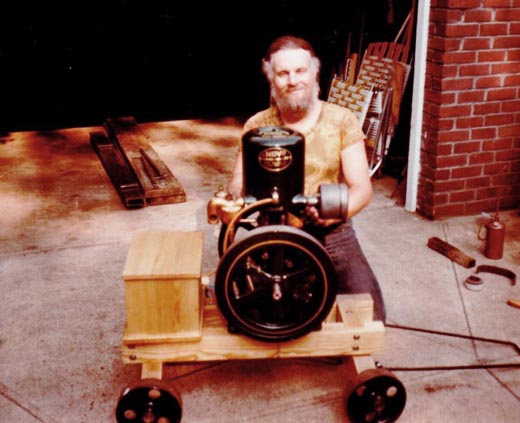 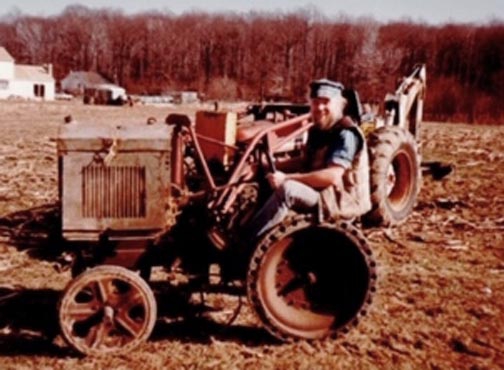